Get fresh music recommendations delivered to your inbox every Friday.

from The Realm of Human Illusions by Necrotic Mutation 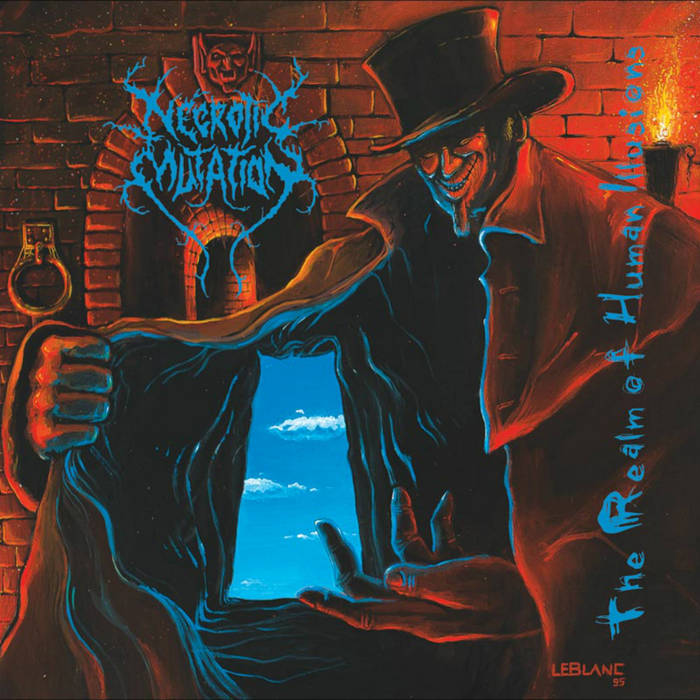 from The Realm of Human Illusions, released February 24, 2018

If you were listening to death metal in the 1990s, then you know Necrotic Mutation. The group was a legend of the death metal scene in Quebec during these years and marked its era. In 2007, during the organizing of 25 years of metal in Quebec, the promoter asked the public what metal groups represented the 1990s and the fans massively responded: Necrotic Mutation. ... more

Bandcamp Daily  your guide to the world of Bandcamp